In late 2019 Sam Yu found himself in the executive suite of a well known global airline pitching Karen Walker designed wool-filter face masks to a senior manager, with the goal of convincing the airline to include a mask in every business traveller’s goodie bag. The management team appeared a bit sceptical and ultimately passed on the opportunity. Nobody could have imagined that in just a few short months, almost the entire fleet would be grounded as a global pandemic took hold and that masks would become essential pieces of kit for everyone. 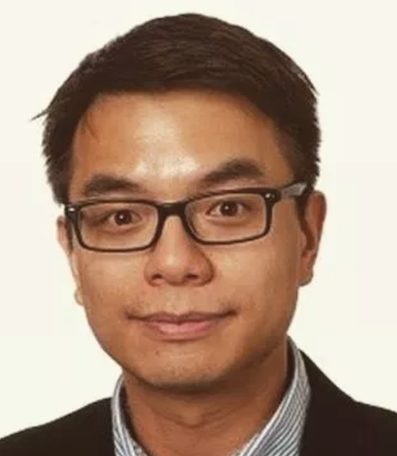 Whether it be closing major contracts with the U.S. government, developing a food production contract signed in the presence of the Chinese president or publishing research papers in nanotechnology, Sam Yu has never been far from action at the nexus of science and business. A Ph.D. graduate of University of Canterbury, Sam has over 15 years of experience in commercialising science across a range of disciplines. He now also sits on the investment committee of Matu, one of New Zealand’s leading science based venture capital funds.

But Sam literally got his first crack at delivering an “elevator pitch” when he was growing up amidst the frenetic world of business and finance in Hong Kong. His aunty worked in the same tall building occupied by Li Ka Shing, reportedly the Territory’s wealthiest citizen. Young Sam would sometimes encounter the famous multi-billionaire in the lifts. So the excitement of the world of business never left him, even after migrating with his family to sleepy rural New Zealand. Later on, as a science post-grad he was inspired by the vision of Sir Paul Callaghan to grow deeper value in the economy through science commercialisation. But he also learned many important lessons from other entrepreneurs along the way.

Sam’s own advice to the next generation of young entrepreneurs is to “avoid the gloss” and instead to focus on developing a viable business model that delivers real value for actual paying customers. “Ultimately it is persistence, focus and grind that leads to success”, he says. We could not run programmes at ThincLab without the generous assistance of our mentors. Suffice it to say it has been a huge privilege to have Sam involved as part of the mentor group supporting teams in the Food, Fibre & Agritech Supernode Challenge, not to mention a pleasure to have his cheerful personality waving the flag to encourage our teams (and facilitators).

Outside of the Challenge, Sam has been keeping himself busy lately on consulting projects with science based startups and growth companies and is a keen advocate for diversity on boards. He also has “one or two” startup investments on the go and is always up for a coffee sit down to offer a bit of advice. Sir Paul and Mr Li Ka Shing would both be so proud.

A huge thank-you to ALL the amazing mentors who volunteer their time to support our accelerator teams!

The Food Fibre & Agritech Supernode Challenge is brought to you by…