Our eager Food, Fibre and Agritech Supernode Challenge participants have settled into their online accelerator programme supported by a regular cadence of business theory modules, expert sessions and pitch coaching. They have also been getting a taste of the entrepreneurial life through insights from other startup founders as well as receiving an education about the world of Māori business innovation. 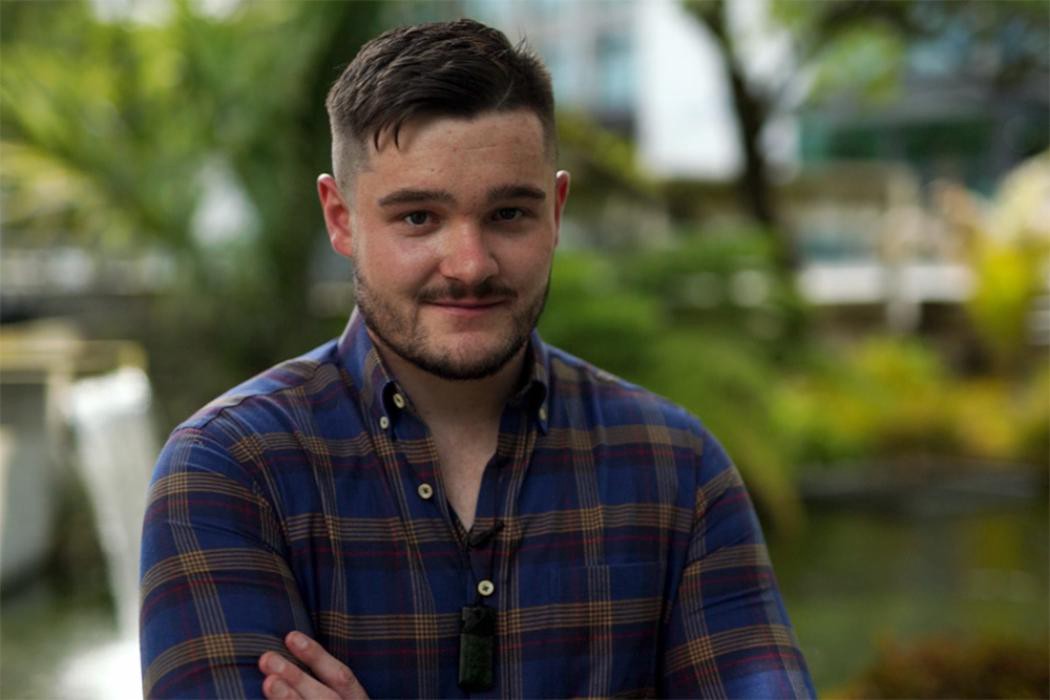 We have been thrilled to welcome an inspirational group of session speakers presenting to our intrepid cohort of scientists, inventors and entrepreneurs. First up was Logan Williams a proud University of Canterbury grad of Ngāi Tahu descent. Describing Logan as a serial entrepreneur and inventor seems rather inadequate. For a young man, he has certainly made an impact on the world already. In his current role as head of innovation at the Merino Wool company, he has been responsible for “spinning” out Keravos, a bioplastics venture that makes use of surplus sheep wool. Logan’s advice was to, “fail fast” and move on to the next thing or pivot if data gathered during the validation phase of starting up doesn’t support your original business hypothesis.

Next up was Abbe Hyde, CTO at Winely. Abbe has been a regular around the startup scene for a few years and had a couple of earlier startups with her cofounder Jacob Manning. Previously from Dunedin, these days the couple are based in Australia following the grape harvest and providing remote fermentation analysis services for a growing number of the large wineries. Abbe had some words of wisdom for the attentive cohort. Work on “juicy problems”, she declared. Pertinent advice it seems from a startup founder who spends her days dealing with subtle changes of chemistry within enormous vats of crushed grapes.

We also enjoyed a visit from Assc. Prof. Shaun Ogilvie of the University of Canterbury Ngāi Tahu Research Centre who entertained us with some story-telling to assist in our understanding of Vision Mātauranga. The pan-government policy aims to unlock the science and innovation potential of Māori knowledge, resources and people as well as enhance environmental sustainability, health and well being and contribute to economic growth through distinctive research and development. 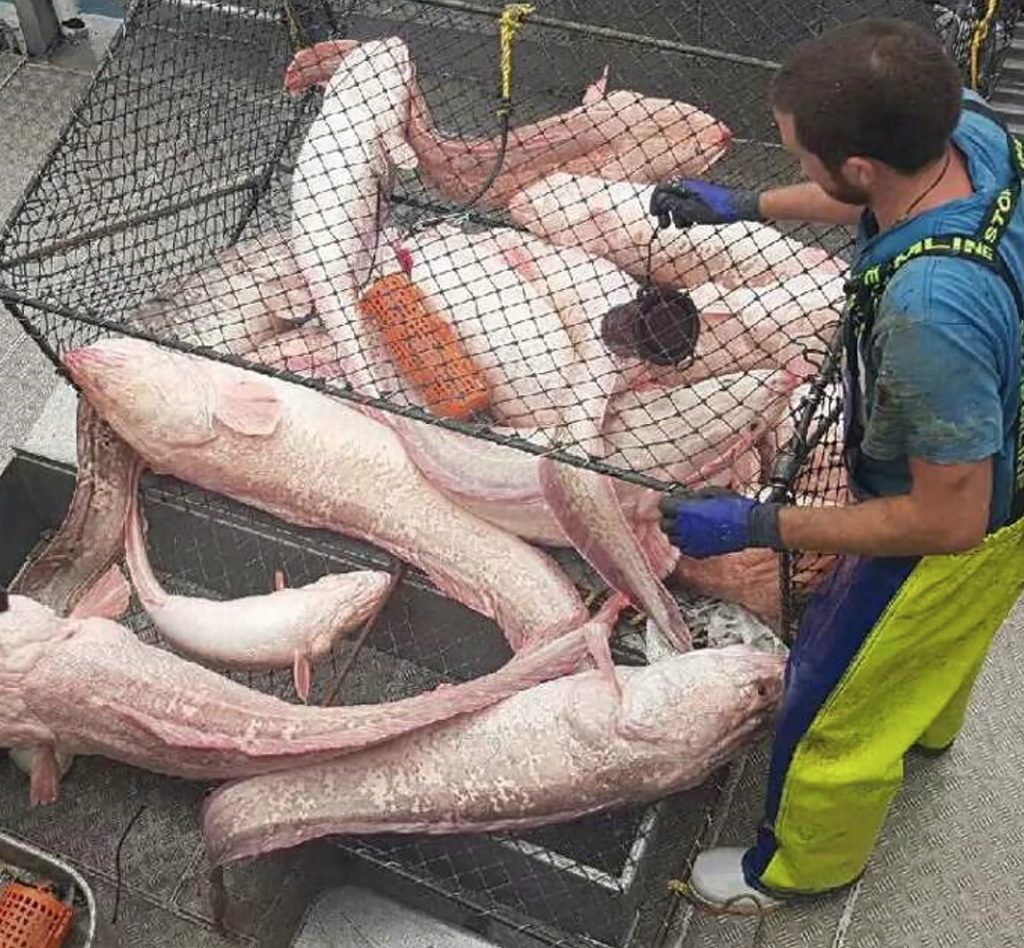 Dr Ogilvie illustrated this last point with a fascinating explanation of a marine research project involving adapting traditional tāruke (fishing pot) designs for deep sea fishing. Whilst the fishing pot trial proved ineffective at harvesting the crustacean target species, it was unexpectedly successful at trapping deep ocean finned species such as Ling instead. This led to a model for the species being harvested in a much more sustainable fashion without destructive bottom trawling and wasteful bycatch. Research for the project was conducted with the assistance of Picton based Waikawa Fishing Company which operates using Ngai Tahu fish quota and iwi owned onshore processing facilities.

Dr Ogilvie said that research such as this illustrated how analytical Western science could sit alongside holistic Mātauranga practice to create economic benefits for all through innovation. It was about “connecting knowledge systems”, he said. In fact, sharing knowledge and making connections is ultimately what the Food, Fibre and Agritech Supernode Challenge is all about.

The Food Fibre & Agritech Supernode Challenge is brought to you by